Carlitos story board of the age 1 year and 4 month 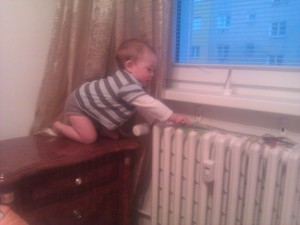 Dear family, readers and friends. I have  been sooo busy last recently that I did not have much time to write what is going on. But I am taking my time now and I am going to share with you the biggest improvements which has happened since we celebrated Carlitos 1st year

Carlitos is very skilfull, he is eating on his own, he is walking down and up the stairs on his own, he is able to climb any roller coaster and also he is able to go up the slide and down without any help. Sometimes happens that some moms are astonished by his skills and asking me his age. And nobody can believe me that he is only 1 year and something.

He started to speak. Soooo funny. He is constantly mumbling something. But his first words were Co to je? (What is this), Kde to je? (Where it is?) He is saying it very clearly. Another words are Hola and Ahoj, while welcoming friends and saying papapap together with waving with his small palm. He started to say Auto and Aqua. He while asking for something we teached him not to yell at us rather to do a gesture of Please with his hands. He understands that very well and uses that gesture.

He is running. Everywhere and climbing everything. He loves to walk so he is not able to sit for long time. Even while visiting mountains we had to let him walk for some time before putting him simply just to carrier.

He is very social. He loves to play with another kids, especially girls since they are softer. He loves to be pampered and caressed. He loves to kiss me, to be hugging me and others like Edie. He likes him a lot his big brother and Edie is taking care of him too. If I come to pick Edie from kinder and all kids are running to drag Carlitos away from me, Edie is taking care of him and protecting him. He does not have easy time with Carlitos, because he is usually destroying his lego constructions just for curiosity. And that is only thing what they are fighting for together. Because contrary they are going wery well with each other.

Simply all the best for him. I am already not feeding him. I stopped on august 5th after 15 month as with Edie and I think is good for him.

He started to sleep a bit better, waking up only because of thirst during the night. But he drinks and sleeps until morning. His usual waking up time is 6:45 until 7:20 latest. After I try to give him some bread or something to keep him a bit longer in bed but impossible. He loves to wake up early and be active.

That is all from now I think. I will now go to bed and dream about my family and big things which are waiting for us to happen. 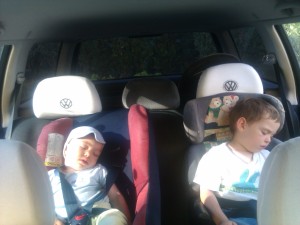 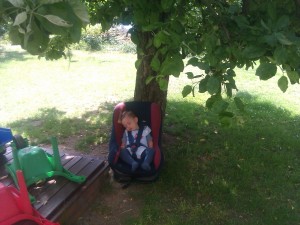 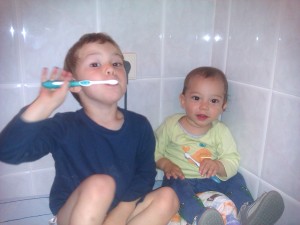 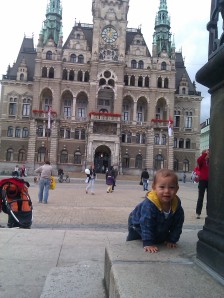 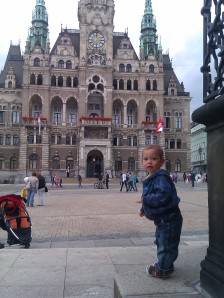 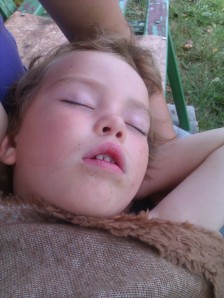 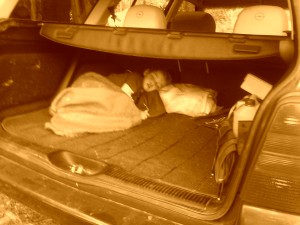 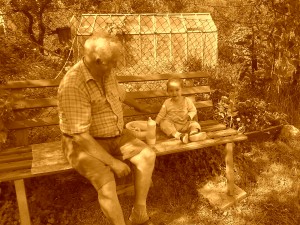 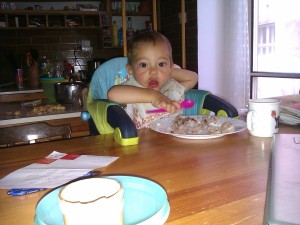 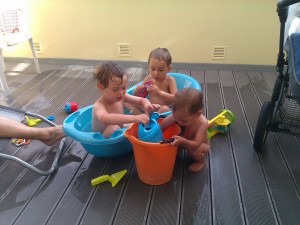