You will not believe me, I did not believe myself also, but when I looked into the calendar I realised that Edie reached his 7 month.

I will write just breafly today because as he grown up he is more and more demanding for attention, love and play.

So which improvements happened and what have changed and it is new:

I will add some videos and pictures also that you can see how lovely boy he is. Many people say that he is the cutes baby they have ever had. I am very proud mum and I hope that our love and patience will bring fruit in the future 🙂 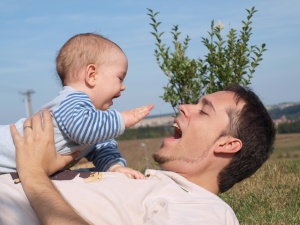 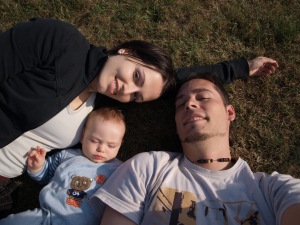