half a year is heeeere 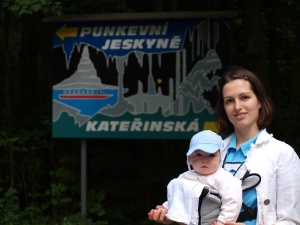 I can not believe that but Eide turned on Sunday 23.8.09 6th month. We have been celebrating with him during long trip in the caves in south part of Czech Republic and I believe that he enjoyed his trip fully.
But this short post should summarize what have happened during last month.

Now I am very excited what will come as next. I hope he will start to crawl more and maybe he will say some real word already. Lets see what the 7 month will bring.

Some more pictures from our 6th month celebration journey: 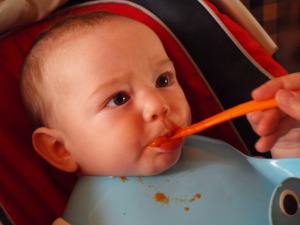